Among my students, Valentine’s Day is controversial. Their reaction ranges from love to hate, with most hovering around total indifference. Fortunately, there is a way to make a Valentine’s activity that appeals to all of the above because the poems range from the traditionally sweet, through the silly surprising, down to the frankly insulting. I used this activity with all my students of all levels. The only difference was that the more advanced students could do it faster and with less help. 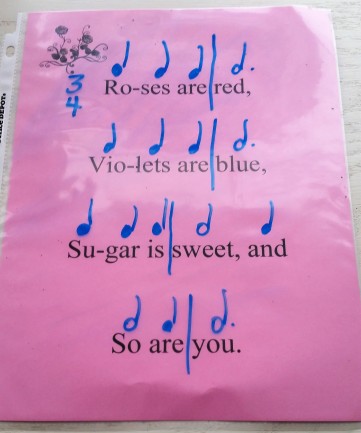 View all posts by Lori